Kingdom Come by Waid and Ross 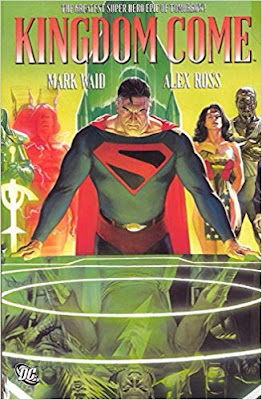 There are a lot of similarities, at least superficially, between Kingdom Come and Marvels : both are gorgeously painted by Alex Ross and both are structured by an external viewpoint. Marvels was an sliced view of the evolution of (Marvel) superhero history, Kingdom Come is a look-back on the evolution of (DC) superhero history. Where Marvel, however shined with a human point of view, Kingdom Come has a more supernatural one, and it doesn't work as well. By being part spectator and part actor, the narrator highlights his own lack of agency on any of the events happening. These events are confused and confusing too, and that's where, despite all of its qualities, Ross' art fails in my mind. The actions scenes are visually confusing and that doesn't help the story. Ultimately though, the thing that I disliked the most was that it is a massive DC fan service. Marvels was loaded with references, but not getting them was not integral to getting the story. In Kingdom Come these references are at the heart of the story. Being a casual comic book reader, a lot of it went over my head. I can't in good conscience recommend it despite the gorgeous artwork.
english inspiration superheroic 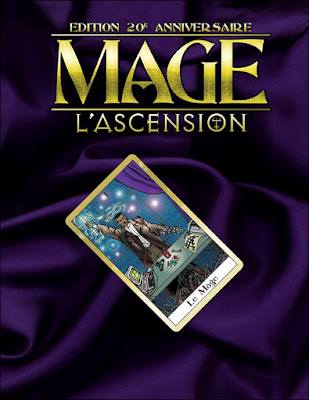 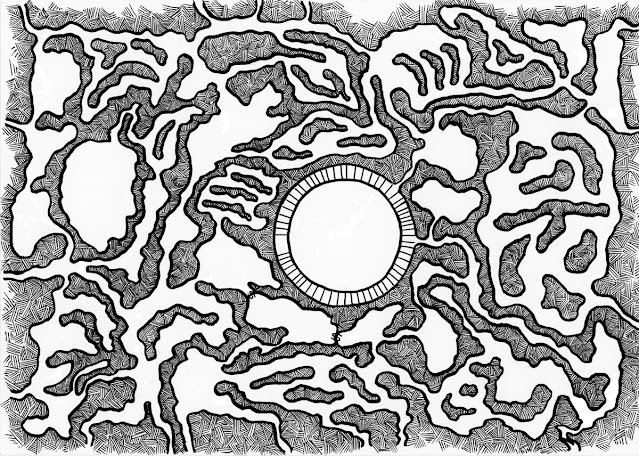 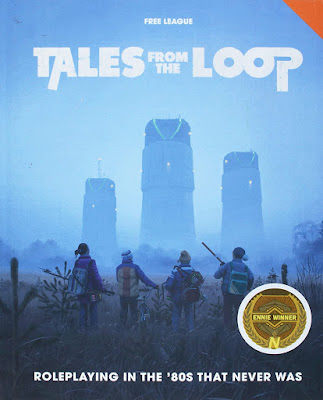 Tales from the Loop (JDR)